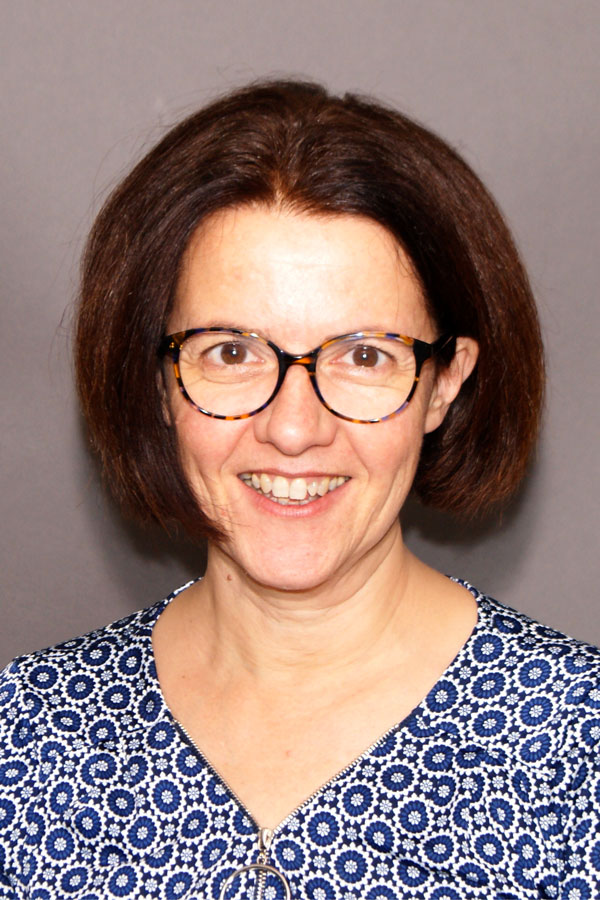 Florence was born on 9 November 1967. She holds a Bachelor of Arts in English from the Université Catholique de l’Ouest where she graduated in 1987. During her studies, she obtained notably the Cambridge Certificate of Proficiency in English and a “BTS” in Translation in 1988. After a year spent in Bristol in Gordano Comprehensive School as a French assistant, she moved to Paris where she worked as a Personal Assistant to a Partner and two Directors at Arthur Andersen & Co, Paris. She then moved back to Britain and worked for 4 years in SUMONE Languages for Business, a small Cardiff Translation Agency, where she was responsible for all translations from English into French. Her responsibilities also included accounts and liaising with the customers and translators of all languages in order to satisfy the customers’ expectations. She became Office Manager in 1992 and left in 1994. After working as a freelance translator for 10 years, she joined LABERCA in 2005 and got strongly involved in the organisation and running of the SARAF Training Sessions. She is Personal Assistant to the Director of LABERCA and is responsible for the overall organisation of all SARAF Trainings, from the advertising through to the contacts with the candidates, administrative formalities, logistics, coordination during the training and follow-up.